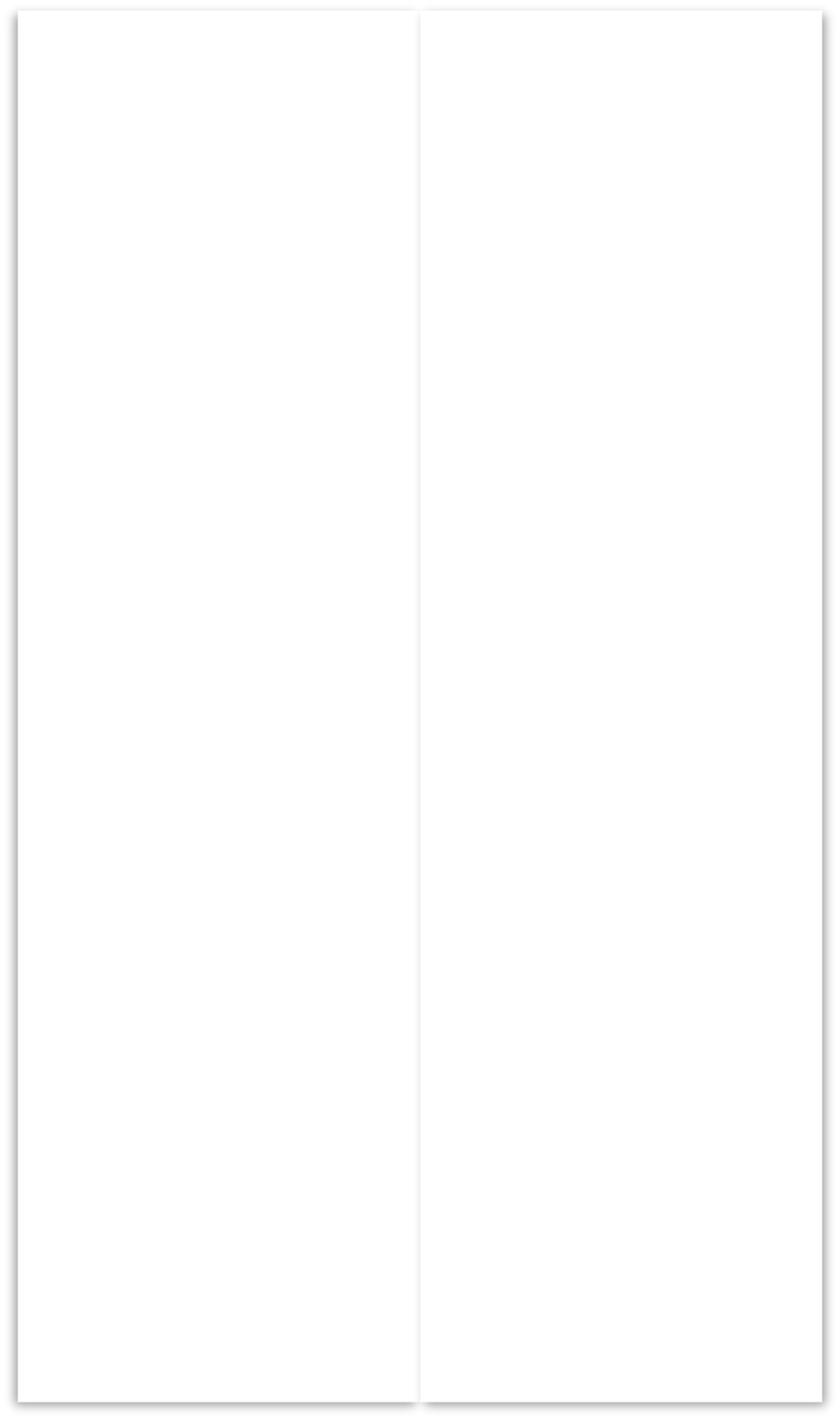 Provenance: A major portrait by the finest portraitist of his day - a clear provenance throughout its life and with great American interest.

Details: This magnificent portrait is by John Hoppner who, with Lawrence and Romney, was the leading portraitist of his day after the death of Reynolds in 1792.

He was alleged to be the illegitimate son of King George III, though this was never proven.

Nevertheless he trained as a chorister in the Chapel Royal and received an allowance from the king to study at the Royal Academy Schools. This favour and the fact that he received commissions for royal portraits as early as 1785 added fuel to the rumours.

Furthermore, in 1789 he was appointed Portrait Painter to the Prince of Wales (later George IV) and from then on he was closely associated with the Prince’s set.

He was elected to the Royal Academy and is represented in many British and American collections.

The portrait’s history is known from its commission circa 1805 by John Penn (1760-1834) himself. He was the eldest son of Thomas and Lady Juliana Penn and thus grandson to William Penn, the Quaker and founder of Pennsylvania. He was born February 2nd 1760 and died, unmarried, on June 21st 1834, at one of his houses, Stoke Poges Park, Buckinghamshire. Grey’s “Elegy in a Country Churchyard“ was composed at Stoke Poges church next to his estate.

Penn was a scholar with an interest in Theology. He went to Clare Hall, Cambridge as a nobleman (his mother was titled),  became MA in 1779 and LLD in 1811. In 1792, just after the American War of Independence, he went to American and build a house named Solitude at Schuykill in Pennsylvania. But the call of his English estates saw him return to England in 1789.

He was appointed High Sherriff of Buckinghamshire in 1798 and became MP for Helston, Cornwall, in 1802. He was appointed Governor of Portland, Dorset, in 1805 and shortly before erected the mansion named Pennsylvania Castle on Portland Island. He was Lieutenant Colonel of the 1st (Eton) Troop of the 1st (South) Regiment of the Royal Bucks Yeomanry and Commandant of the Royal Portland Legion.

The portrait was painted circa 1805, almost certainly commissioned to be hung in the newly built Pennsylvania Castle. John Penn died in 1834 leaving the castle to his younger brother Granville. In turn Granville left it to his illegitimate son, Colonel Granville, who sold the estate in 1877.

J. Meyrick Head purchased the castle with all its historic contents from Granville.

Hoppner’s biographers, McKay and Roberts, mention on page 201 of this biography that a “lifesize portrait of John Penn by Hoppner” was in possession of J.Meyrick Head of Pennsylvania Castle. Thereafter, photostat and photographic records in the Witt Library of the Courtauld Institute in London show its subsequent history to be:

At the Knoedler London Galleries  -  Then at the Knoedler Galleries in New York  -  Sold at the Woolworth sale 5/6 January 1927 (presumably originally bought by the vendor from Knoedler)  -  Sold at the Rockefeller sale 20 Nov 1947 in New York (presumably bought at the Woolworth sale)  -  At the McClees Galleries Philadelphia – date uncertain  -  In the W.Schumacker collection and from there to the Columbus Museum of Art, Ohio.  -  Sold at Christie’s, London, by Columbus Museum of Art, Ohio, to benefit their Acquisition Fund.

Bought at Christies’ by Chantry Fine Art of Northampton.

A major portrait by the finest portraitist of his day, with a clear provenance throughout its life and with great American interest.

It is in excellent condition and is housed in a magnificent, original, Regency frame in fine condition 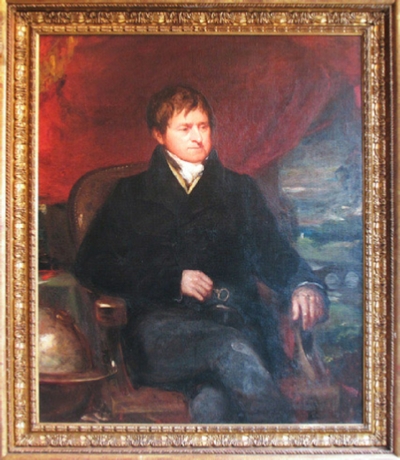